This Path of Exile (PoE) 3.13 Path of Exile Ritual League Beginner’s Leveling Guide, Tips and Tricks will be both useful for new and existing players that are trying to speed up their leveling to reach the endgame maps as quick as possible.

Other PoE Echoes of the Atlas Guides 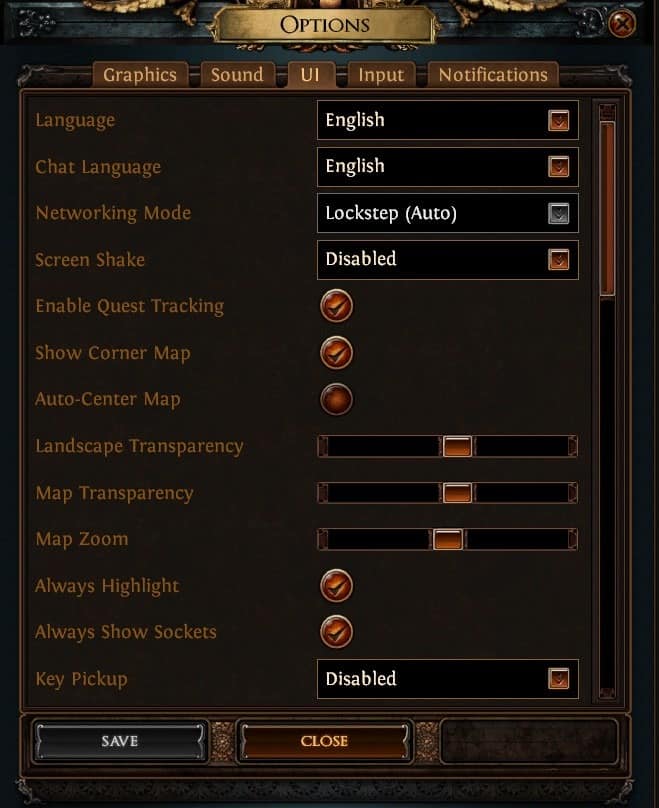 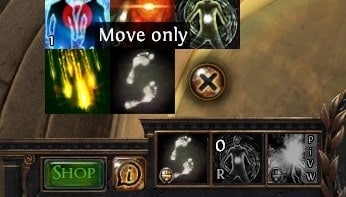 A mule character is very important because it allows you to get some of the early gems that you will definitely need once you start rushing in Path of Exile Ritual, for example a witch wouldn’t start with decoy totem (really useful at Brutus fight) so you can make a scion character and as soon as you get off the beach and kill hillock you’ll be able to get the gem by picking it up as a quest reward or buying it at the NPC.

Logging out is a good strategy for the Ritual league start (and any other league start) because it allows you to save up on portal scrolls which can be sometimes really rare once you are speed leveling and you’ll spend them very fast. An example of where logging out is a good strategy is: Quicksilver flask quest, Fairgraves quest, Crab quest, Spider in A2, Voll in A4 and any other similar areas where the zone entry is far from the boss. 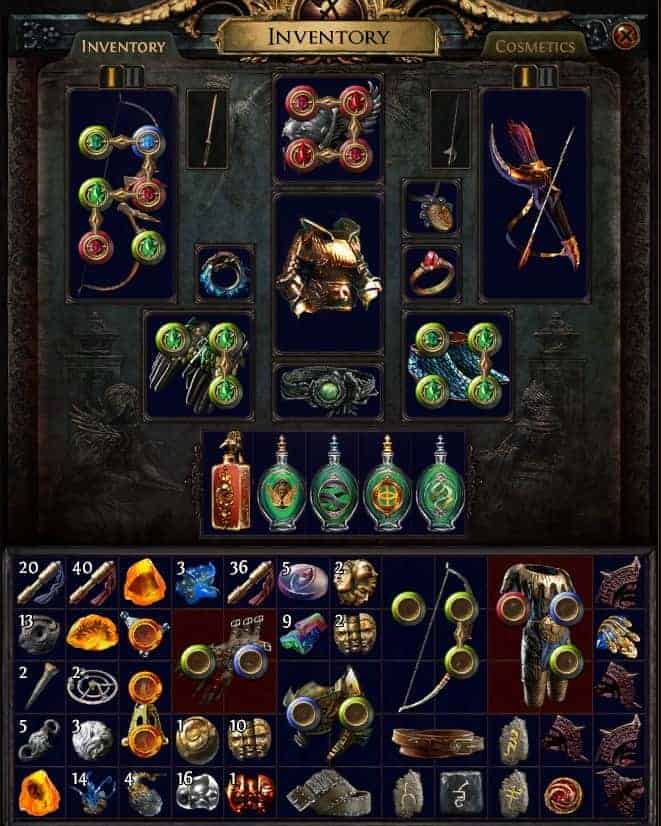 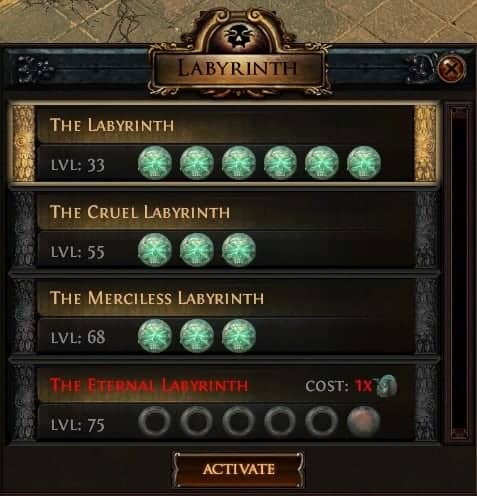 Pick a build that you enjoy playing. I can’t stress this enough, most new players will google “top Ritual league starter build” and most often it’ll be a Totem build. Totems are VERY strong but they’re also extremely boring to play, which results in the player quitting before even reaching the fun part of the game which is after 60+ once things start to speed up and you start to one shot monsters.

Starting in fresh leagues is hard for both new and existing players but hopefully this Path of Exile (PoE) Ritual 3.13 League Beginner’s Leveling Guide, Tips and Tricks article has been helpful to you. If you have any other questions feel free to leave a comment!

Best Beginner Builds Echoes of the Atlas Path of Exile

The Path of Exile 3.13 Echoes of the Atlas expansion begins later today and it brings a lot of new content like...
Read more
League

Magic Find (MF) builds have always been a very popular choice among Path of Exile players that like to map a lot and therefore...
Read more
Path of Exile

Fossils are special type of crafting materials that were introduced to Path of Exile during the Delve expansion league. There is a wide variety...
Read more
Builds

The Path of Exile 3.12 Heist League will begin soon and you should start picking a build so that you can be...
Read more
Builds

The Path of Exile 3.10 Delirium League is right around the corner. Delirium brings a lot of new and interesting mechanics to...
Read more