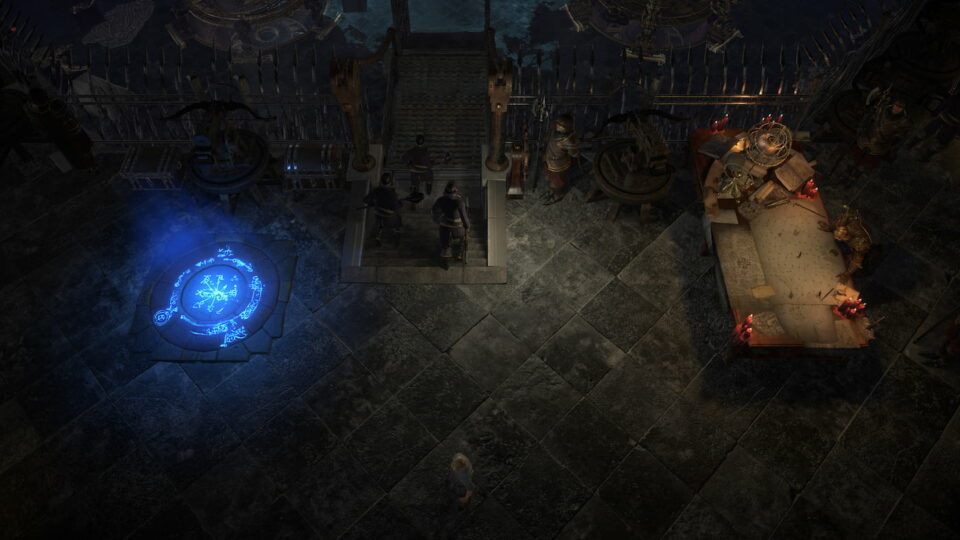 Using Loot Filters while playing PoE Siege of the Atlas is essential because of the high majority of white (useless) items that start dropping after the first Act. You might also need a Loot Filter purely designed for racing with a certain class, for example you'd like to race with a Bow character, therefore you'll want to only show the Bow drops (even white ones, for crafting them) while hiding any other potentially bad items. If you're here looking for any type of a Loot Filter for the Path of Exile Archnemesis League (3.17) we've got you covered!

This Loot Filter is the most commonly used one, it is designed to serve you as an All-in-one leveling + Endgame Loot Filter. Neversink has took his time to make this Loot Filter the best and user friendly one therefore it makes a great Loot Filter for beginners. This Item Filter has many presets from which you can choose: Regular, Strict, Semi-Strict, Very-Strict, Uber-Strict, Uber-Plus-Strict and Soft.

This Loot Filter is mainly designed to suit anyone who is color blind but it looks awesome even for those that are not. It features a good looking and bug free Loot Filter that can also be swapped between Leveling, Endgame and Strict Endgame presets.

Greengrove's Loot Filter has a lot of options that are more for the advanced players, it has a TON of features and presets for leveling and racing. Greengrove carefully picked sounds for each 'Tier' of drops which makes this Loot Filter awesome if you'd like to hear the RNG Gods root for you when an Exalted Orb drops while you're running a Magic Finger character! The Loot Filter can also be switched between different Color Themes: Amethyst, Atlantisite, Bloodstone, Jade, Zoisite and Game Like (default game colors are used).

This is a powerful, highly customizable Item Filter capable of tackling all aspects of PoE, from racing to endgame mapping in a Hardcore and SSF League. This Loot Filter was primarily designed to serve Racers. Popular streamers RaizQT and Gucci use it because there are phases in the Loot Filter: racing, leveling, early mapping and endgame. The Filter smoothly transitions between the said phases. The Loot Filter features 3 presets: General, Strict and UberStrict. I've been a long time watcher of RaizQT streams and I love when he does Races, he's almost always been using this Loot Filter (with some modifications).

Make sure to visit FilterBlast because it is an awesome free web-based tool and platform created with a goal to help the Path of Exile community to effectively make, share, update and test PoE Loot Filters. You can also find each of the above mentioned Loot Filters (and previews) on this website and download them from there.