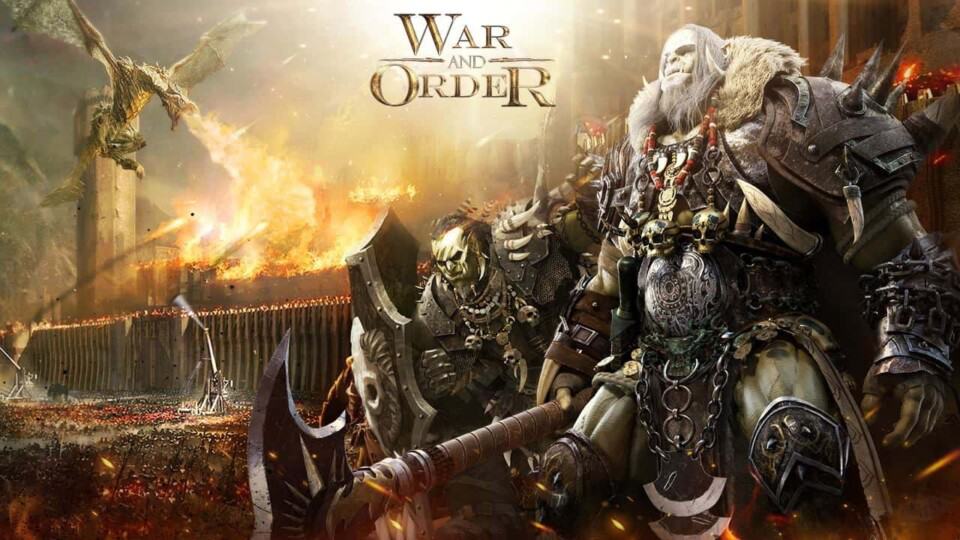 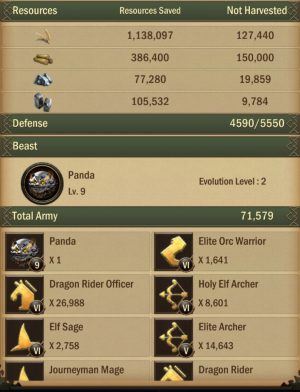 Choose from the default options of flag shape, emblem, and color to create a unique flag. Then you only need to spend 200 Gems to save your flag.
You can also use the "Custom Flag" option to upload a picture that you like and pair it with a special effect. It costs 2000 Gems to save a custom flag. When uploading a picture make sure you find the highest resolution version in order to have the best quality.