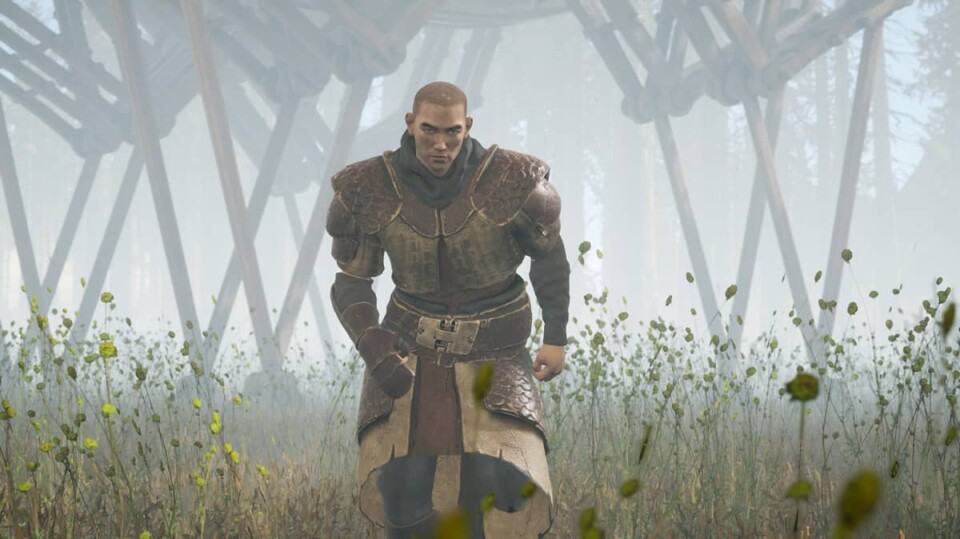 Last Oasis characters only have four different stats: Health, Damage, Stamina and Mobility. Each of these stats are really important and by choosing carefully which one to invest into you'll be able to make different character builds.

Which stats to put points into?

Damage is the most important stat as it scales the amount of melee damage you can do with your weapons. Overall, maxing damage will provide you with a lot of more damage which means you kill enemies quicker-- saving you stamina as well.

Mobility is also a great stat as this whole game relies on being fast and traversing terrain quickly. Mobility will affect the speed at which your character walks and the maximum speed of running.

Stamina is most useful in the hands of an experienced player. If you've ever played Mordhau or Chivalry you'll understand why. Stamina is used for attacking and blocking. In the event you have more stamina than an enemy, you're more likely to kill them in close quarters because they will eventually run out of stamina-- being unable to block your hits.

Health is an alright stat because it increases your maximum health points. This can in return allow you to survive a few more hits than usual. This is great for PvP but if you know how to dodge and position yourself properly then this stat is not that necessary to invest much points into.

Increasing your character level will require that you spend more points into stats that you're already invested in so in theory it's not that good to max just one stat, but spread the points between two or three.

How to reset character stats?

In case you didn't know, Last Oasis allows you to reset your character's stats by buying a a character respec item from trading stations that can be found on random locations on every oasis.