How to get The Division 2 Osprey 9 SECRET Suppressor

In this Division 2 guide you will learn how and where to unlock The Division 2 Osprey 9 secret suppressor attachment for your SMG and EXPS3 Holo Sight Crit Scope. There has been an influx of new Submachine gun builds simply because SMGs work really well with crit builds, and we've recently published a high dps, crit lifesteal SMG build so check that one out as the Osprey 9 and EXPS3 attachments are very useful for that build.

The first step of acquiring the Osprey 9 secret suppressor is to reach the top of the building at the location shown on the image below.

Once you reach the building shown above, scavenge it until you find a rope that leads towards the upper part of the building. Follow the path by going on the ladders and slide through the open window. Inside the flat you'll find Amanda Weekes who will give you a new side mission "Missing Wire Scavengers". The new side mission you just acquired will be located south to the building you're in now. During the mission you'll have to protect John Njoku and eliminate the enemy Hyena leader. Once you successfully eliminate the Hyena Leader you'll have to release Eugene Vu and Bruce To and by doing so you will have completed the Missing Wire Scavengers Side Mission. Having finished the Missing Wire Scavengers mission you'll unlock the secret blueprint for the Osprey 9 suppressor which you can craft afterwards at the Crafting Station for 680 E-Credits, 26 Titanium and 26 Steel.

How to get the EXPS3 Crit Scope?

In order to get the EXPS3 Holo Sight you'll have to do Control Points at Rank 3 as it's a random drop from those activities. It might take you a while to get one but it is totally worth it as the increase to critical hits is going to be useful in most SMG builds.

In World Tier 4, increase threat level of enemy Control Points to Rank 3 first before securing them to get a blueprint.

To increase their threat level of Control Points, complete the surrounding objectives like hostage rescue, propaganda broadcast, etc. until the enemy control point you are going to take over has a number 3 next to it. If you're looking for more details on how to get the secret attachments like EXPS3 that drop from Control Points, check out our hidden attachment blueprint farming guide. 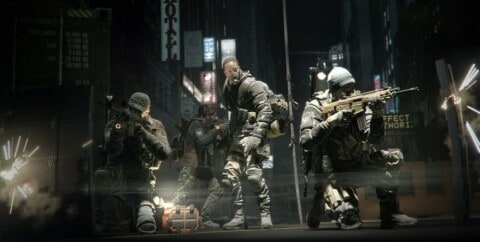 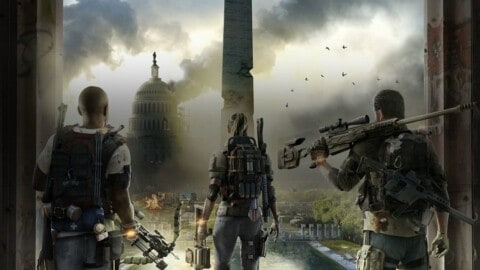