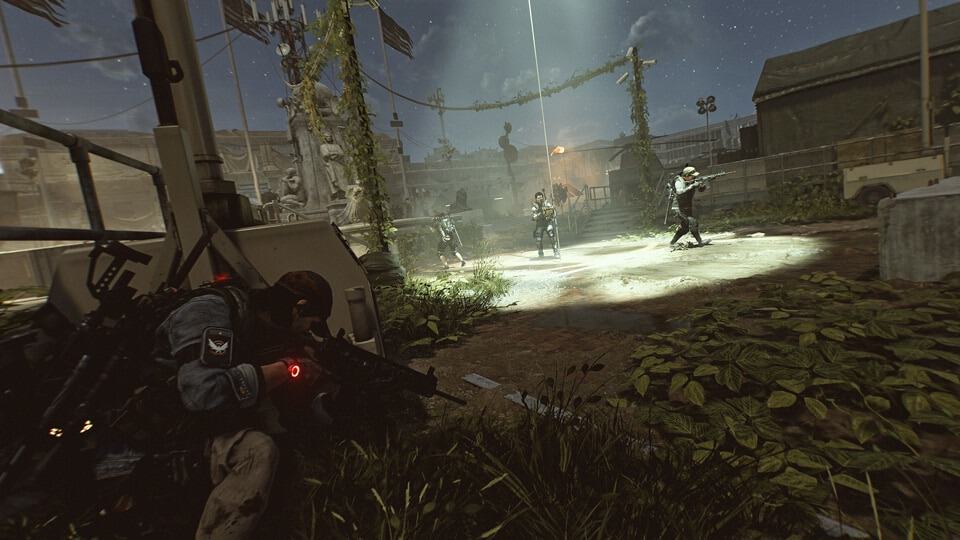 Attachments in The Division 2 are crucial aspects of the game and player builds because they can boost the stats of your weapon and in some cases they're even build-enabling such as the critical hit secret attachments which are a MUST if you're trying to hit the 60% critical hit rate cap for a critical hit build. In this short Division 2 guide we'll explain how and where to get the secret blueprints for weapon attachments that can be used on a variety of guns.

Secret attachments usually have really good stats so they're a preferred choice for any end-game builds. For example, the Light Extended 7.62 Magazine will provide you with 30 more bullets in exchange for 5% weapon damage which is a REALLY good trade off that makes guns like AK-M incredibly strong.

Most people don't have any secret attachments as the game doesn't tell you how to acquire any of them. There are some blueprints, attachments and blueprints for attachments that are direct rewards for doing things like certain projects and side missions but the vast majority are not acquired by doing so.

There are two ways of acquiring the powerful, secret gun attachments in The Division 2: doing secret Side Missions and Rank 3 Control Points.

The first part of acquiring secret weapon attachments is to unlock World Tier 4 because these are only rewards for World Tier 4 and 5 zones. In order to unlock WT4, you'll have to increase your gear score and finish Strongholds.

Once you've reached World Tier 4, you can go ahead and grab the powerful Osprey 9 attachment by doing a secret side mission. Also, doing Rank 3 Control Points will reward you with one blueprint per run so if you want to unlock all of the secret attachments be prepared to do a lot of grinding.

If you check the Control Points on your map, you'll see that these now show a Threat level (Rank) on each of them and they start off at rank 1.

How to increase the Control Point Threat Level (Rank)?

In order to increase the Threat Level (Rank) of Control Points you'll have to complete the random surrounding objectives like hostage rescue, public execution, propaganda broadcast, territory control, convoys and any other activities that connect to the Control Point until the enemy Control Point you are going to take over has a Threat Level 3 next to it.

When the Threat Level of a Control Point reaches 3, you'll be able to get Blueprints for weapons, gear and attachments once you complete them.

Lastly, a thing to note is that not many know that even though you can increase the Threat Level of a Control Point above 3, doing so will only increase the difficulty of the CP takeover and not the amount of blueprints that drop so you're still limited to 1 blueprint per run.

By following this simple strategy to farm secret blueprints, you'll acquire most blueprints in The Division 2 with ease.