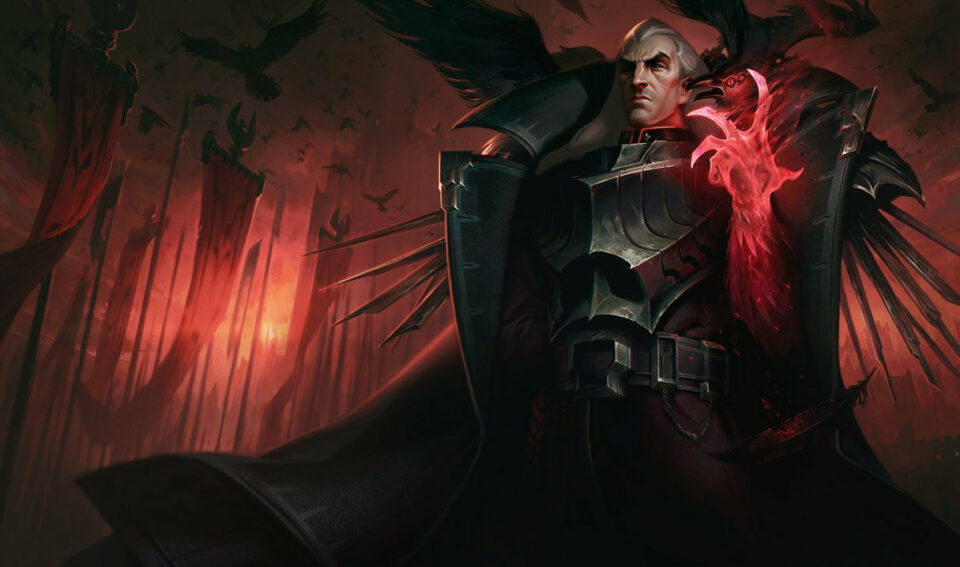 Arcanists offer a very generic, easy to play, straightforward but strong mage playstyle. The basic idea around this Arcanist build is to keep acquiring Arcanist units and building up the Arcanist trait synergy as much as you can. Since this playstyle doesn't require any specific strategies, all you'll need to do is focus on a healthy economy while keeping up with levels and upgrading all the units that you can. In this Teamfight Tactics Arcanist Build Guide we'll showcase the most popular beginner-friendly TFT Arcanist build and how to play it throughout the early, mid and late game, which are the best Hextech Augments for this build, as well as how to gear and position your units.

Arcanists increase the Ability Power of the units in your team composition.

Most of the Arcanist units are very high tier units, so we're going to be forced to play a very basic early-game composition and then look into leveling up & transitioning into Arcanists during the mid game. Darius, Twisted Fate, Blitzcrank, Vex and Zyra offer a decent early comp that will allow you to save up on Gold, get a healthy economy going in order to be level six by stage 3-2. These five units will grant you Syndicate-three, Arcanist-two and Bodyguard-two bonuses.

During the middle game (around level six) you'll start to transition into Arcanists by swapping out Darius, Blitzcrank and Zyra with Swain, Malzahar and Janna/Lux. This will provide your team with five Arcanists and ideally, you'll want to have a Book of Trait for the sixth Arcanist or a Hextech Augment that provides the team with one additional Arcanist. Keep on leveling up and try to get to level eight by stage 5-1 as you'll need it to roll for the rest of the team.

Lux is the main carry of the Arcanist team composition and if you've not acquired her during middle game, this is your last chance. Along with her, you'll want to get Viktor and Yuumi as these complete the Arcanist Build. What's great about it is the fact that you can get a +1 Arcanist Augment and +1 Arcanist Item (turn Yuumi into Arcanist, or use Ziggs) or +2 Arcanist Augment in order to turn the build into a [8] Arcanist synergy. Having eight Arcanists makes the units scale incredibly and allow them to dish out insane amounts of damage.

The most powerful Hextech Augments for this build would of course be the +Arcanist ones, but some great ones are also the ones which provide your team with bonus stats or burn & damage the enemy team as well as debuff them.

The main thing that this build lacks is a real tank. While we do make the Vex a tank using items, in some cases you won't have items to do so and without them the build has barely any front line. Nonetheless, Vex and Swain are supported by Yuumi on the front line, with Janna being in the back with the rest of the carries.