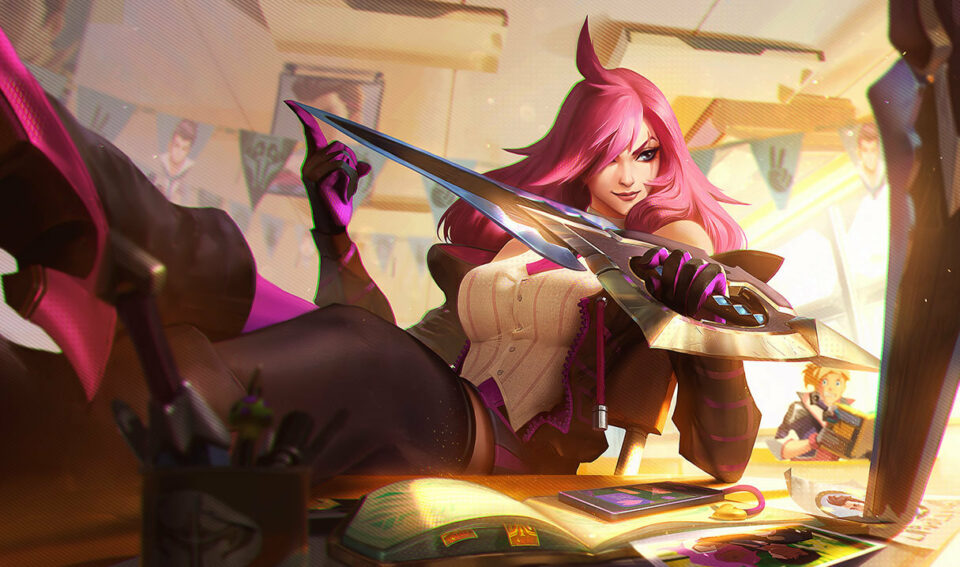 Assassins are a very popular TFT build because they're really easy to play (you just mindlessly buy everything that says "Assassin") whilst being very strong. The main "downside" of Assassin builds is that you need to get six of them to become late game viable— provided you weren't lucky enough to get Assassin Trait items or Hextech Augments. Unlike previous sets, for Assassin hyper-carries you only have three choices: Akali, Shaco and Katarina so placing proper items on them will prove crucial if you intend to win. In this Teamfight Tactics Assassin Build Guide we'll showcase the most popular beginner-friendly TFT Assassin build and how to play it throughout the early, mid and late game, which are the best Hextech Augments for this build, as well as how to gear and position your units.

Assassins have a rather weak early game as their low synergy isn't quite worth it damage-wise, especially if the units don't have any items. A simple early core build would consist of: Talon, Twitch, Blitzcrank and Leona/Darius/Poppy. You'll find yourself on a lose streak, which is fine as it will boost your Gold amount and allow you to get higher interest values very quickly. The main strategy early on is to just keep a healthy economy and be prepared for the late-game Akali push.

In the middle game, around round 3-2 try to achieve level six so that you can get most of the units this build requires at this stage of the game. The core Assassin six-unit build includes: Talon, Ekko, Katarina, Shaco, Blitzcrank and Leona. This team composition grants your team Assassin-four, Academy-two, Scrap-two and Bodyguard-two synergy bonuses. At this point in the game Katarina is incredibly strong and you can gear her with the same items Akali would have & transfer them onto Akali later on when you get her (if you want to, of course). Both Katarina and Akali are excellent carries and ideally you'll want both of them to have items.

In the late game you'll want to reach level 7/8 as fast as possible in order to re-roll for Akali if you haven't found her yet. Pick up Braum along the way as he'll do a lot of tanking and crowd-control at the front line while your Assassins deal with everything else. The main team composition is going to look like this: Akali, Shaco, Braum, Ekko, Blitzcrank, Katarina, Talon and Twitch. Some of the unit swaps that you can do: Darius instead of Braum and Leona instead of Blitzcrank.

Assassins don't require any specific positioning because they always jump to the enemy back-line but you'll want to group them in a way that minimizes the loss of your hyper-carries. Place Braum and Blitzcrank in the front-line as they will tank the damage due to the Bodyguard trait. In one side of the back-line you'll want to place Twitch, Talon and Ekko. On the opposite side: Katarina, Shaco and Akali.