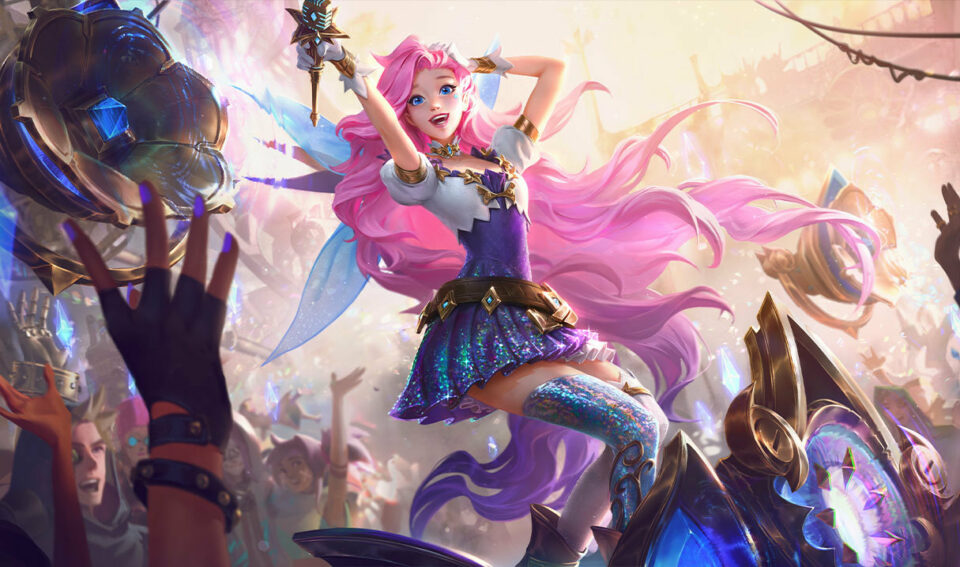 Innovators offer an interesting playstyle as they summon a mechanical monster that will fight by their side. The Mechanical Bear is quite easy to get and is powerful considering the investment required & with a bit of luck via +Innovator Augments or Trait Emblem you'll be able to get the Mechanical Dragon which devastates everything in its way. In this Teamfight Tactics Innovator Build Guide we'll showcase the most popular beginner-friendly TFT Innovator build and how to play it throughout the early, mid and late game, which are the best Hextech Augments for this build, as well as how to gear and position your units.

Innovators build a mechanical companion to join the battle.

The Mechanical Scarab creates a barrier on itself and the ally targeted by the most enemies, then taunts all enemies who have the Scarab within their attack range. The barrier lasts for 4 seconds, reduces incoming damage by 25% and enemies attacking the barrier take 50 (× Ability power icon.png AP) magic damage. Enemies may only take damage from a barrier once per second.

Innovators have champions available throughout all stages of the game which removes the need of big comp transitions that some builds may have. As core units, during the early game, you'll want to acquire: Singed, Warwick, Zilean, Heimerdinger and Lissandra. These are all relatively common units and will grant you the (3) Innovator synergy— spawning Mechanical Scarab every combat to fight by your side.

The goal with this Innovator Build is to reach level eight as quick as possible because it relies on quite a few high-cost units later on. Keep upgrading Singed, Zilean and Heimerdinger as much as possible while having a healthy economy and using all Gold that's above 50 in order to level up more.

As you hit level eight and start rolling for units, focus on getting Singed, Zilean, Heimerdinger, Seraphine and Jayce as the core champions of this team composition. Next up, add Taric, Janna and Orianna as these will grant the team additional buffs via different synergies. Depending whether you can get an Innovator Emblem and a +1 Innovator Hextech Augment (or +2) you might want to use Ezreal to complete the (7) Innovator synergy if possible.

Innovator Emblems and/or +Innovator Hextech Augments are a must if you're looking to get Innovator-seven in order to spawn the Mechanical Dragon. Additionally, Augments which can help you grow your Economy or level up faster can be a good addition as well.

Jayce, Taric and Singed are the main front-line in the Innovator Build, following with Seraphine and Janna supporting the back line units. The backline consists of squishy damage dealers: Orianna, Zilean and Heimerdinger.