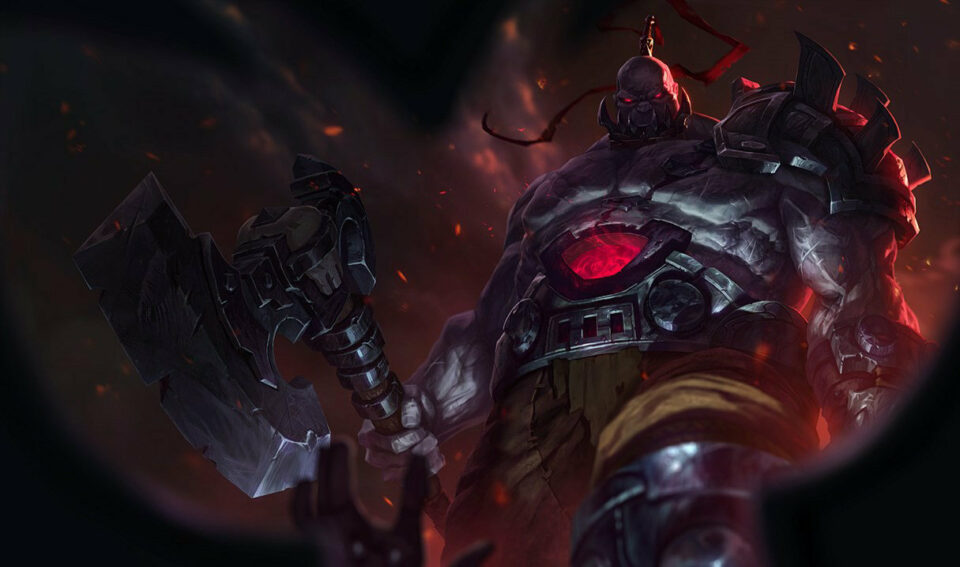 Sion is currently one of the most powerful units in the game due to his ultimate which deals a lot of damage and is able to stun multiple targets at once. When he's itemized with Infinity Edge and Jeweled Gauntlet the ability has 100% critical chance and deletes most enemied units in one cast. Because of this, we're building a team comp around Sion as he is both Imperial and a Colossus and most units actually synergize well with each other. In this Teamfight Tactics Imperial Colossus Build Guide we'll showcase the most popular beginner-friendly TFT Imperial Colossus build and how to play it throughout the early, mid and late game, which are the best Hextech Augments for this build, as well as how to gear and position your units.

The Imperial Colossus build has a tough early game and requires proper transitioning through the early, middle and late game in order to win. Most imperials are 2+ Gold cost units and Colossi aren't accessible until the middle game so you'll have to go with: Ezreal, Garen, Kassadin, Blitzcrank and Leona. This team is very defensive-oriented as it mostly focuses on the Protector synergy along with Academy-two and Scrap-two. Most often you'll find yourself on a lose streak with this team, which is perfect because you need all of the bonus Gold you can get in order to level up.

The middle game opens up with a few options for the Imperial build that focuses around Colossus units. You can go for either the Socialite approach or the Protector one and this will solely depend on your RNG. The core of this Colossus build will consist of: Swain, Talon, Samira, Kassadin and Blitzcrank (with the latter two being interchangeable with Taric & Seraphine for a much better late game team). If you get a Sion, make sure to be level six and replace one of the Imperial units with Sion (preferably Samira).

Ideally, as you reach the late game stages (round 5-1) you'll want to be level eight as that allows you to complete this team composition. For the units, go with: Swain, Talon, Taric, Sion, Seraphine and Galio. These grant the team the Socialite-three, Colossus-two and Imperial-three synergies which might not seem like a lot but trust me, with proper items on Sion and Galio these two will kill everything on their own. At level nine it's possible to place in a Protector unit to grant the Sion bonus shields at the start of rounds, or opt into an Enchanter (Janna/Orianna) instead to grant the team much needed magic resist versus mage teams.

As far as the Hextech Augment choices go, always take additional Imperial augments as these will allow you to reach Imperial-five synergy and make Sion deal even more damage. If you're lucky you'll get +2 Imperial and you don't need to tweak anything in the team comp. If you only get +1, replace Taric or Seraphine with Samira in order to reach the maximum Imperial synergy bonus. Some of the other useful Hextech Augment choices include the Augment that grants units 10% life regen if you have less units on the board than the enemy does, and any Augments which grant your units omnivamp, shields or bonus stats.

The unit positioning in this team is quite easy and you'll be left with a lot of empty space on the board, simply because the Colossi units take up two unit slots instead of one so you have less units on the board. Place Sion, Taric and Galio on the first row of the front line & don't forget to place the Sion in a way that his ability hits as many units as it can. Lastly, add Swain to the second row just behind Sion & Taric, Talon anywhere in the third row as he's an Assassin that will leap away anyway and Seraphine in the last row of the backline. Seraphine performs best from a corner as that way her ultimate ability hits a lot of your and enemied units.