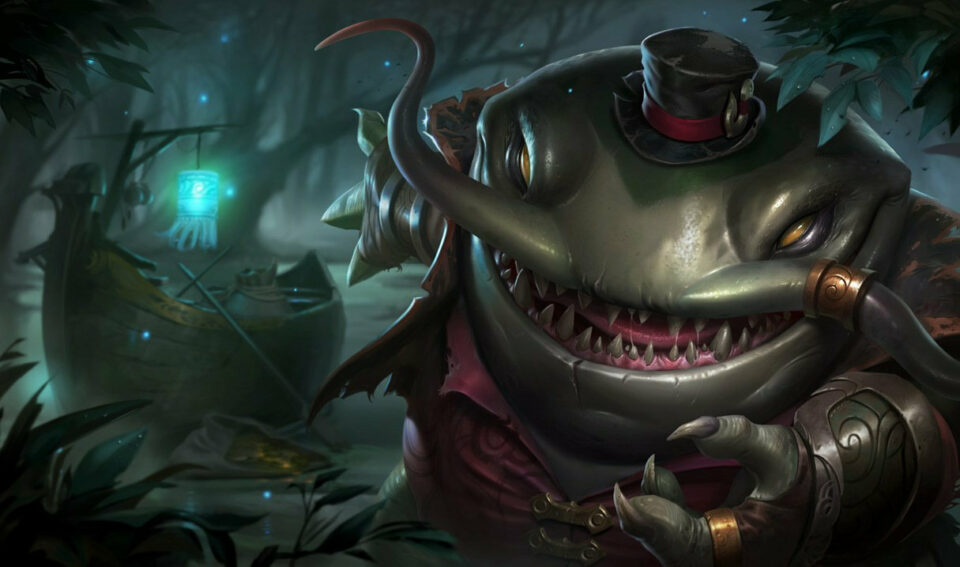 Bruisers offer a very tanky playstyle as you barely have any squishy units in the team composition to worry about. Most often the main issue is actually the damage output of this team (as without proper itemization it is quite low). This is where Urgot and Jinx come in handy as they complete several synergies in this team, whilst also offering a very substantial increase to the damage department of this comp. In this Teamfight Tactics Bruiser Build Guide we'll showcase the most popular beginner-friendly TFT Bruiser build and how to play it throughout the early, mid and late game, which are the best Hextech Augments for this build, as well as how to gear and position your units.

Bruiser: your entire team gains bonus maximum Health (counts per unit). All of the Bruiser units on your team gain double the bonus.

Start the early game by getting a few Bruisers paired with back-line damage dealers. You'll want to go with something like this: Vi, Caitlyn, Illaoi/Trundle, Tristana and Zac. The Caitlyn synergizes really well with Vi as you unlock Enforcer-two (super useful in the early fights) as well as being a great source of additional damage, especially due to her strong ultimate that one-shots most level one enemies. Overall, this team comp relies on a lot of early synergies such as Bruiser-two, Sniper-two and the previously mentioned Enforcer-two.

The middle game of this team composition is rather tricky because you'll start lacking damage very quickly! This is why the recommended team core is now going to be made of: Vi, Trundle, Zac, Illaoi, Caitlyn and Miss Fortune. As you hit level seven towards the end of stage 4-1, consider adding Gangplank as the seventh unit because he grants you the Mercenary-three synergy and can perform rather well as an item holder for Urgot. Keep a healthy economy and stack up on Gold as you'll most definitely need it.

Whether you're gonna win or not will solely depend on your luck right now as there are a few key units that make this build strong. Urgot, Tahm Kench, Zac, Trundle, Vi, Illaoi and Dr. Mundo are must-have units for the Bruiser build. The last unit being Jinx. Even though Jinx doesn't seem to add much to the team, she completes a few rather useful synergies such as Twinshot, Sister and Scrap so it is definitely worth trying to get her.

A variety of Hextech Augments can work great with the Bruiser build which makes it very versatile and highly performant in most games. Plus two to Twinshot, Bruiser and Chemtech are great Hextech Augments, with any other ones that improve unit damage or defensiveness coming at second place. Omnivamp, health regen or burning the enemy units also being solid lower tier choices.

Place Trundle, Illaoi, Dr.Mundo, Zac, Tahm Kench and Vi in the first row because they're all the Bruisers that are melee and need to start dealing damage as fast as possible to fill up their ultimate abilities. The third row is reserved to Urgot, with Jinx being in the edge of the fourth row as the main backline. Urgot's positioning allows him to charge up his ultimate without being focused by back-line Assassins (as they'll jump on Jinx) which is exactly what we want! Once his ability has been cast, he'll melt everything on the screen.