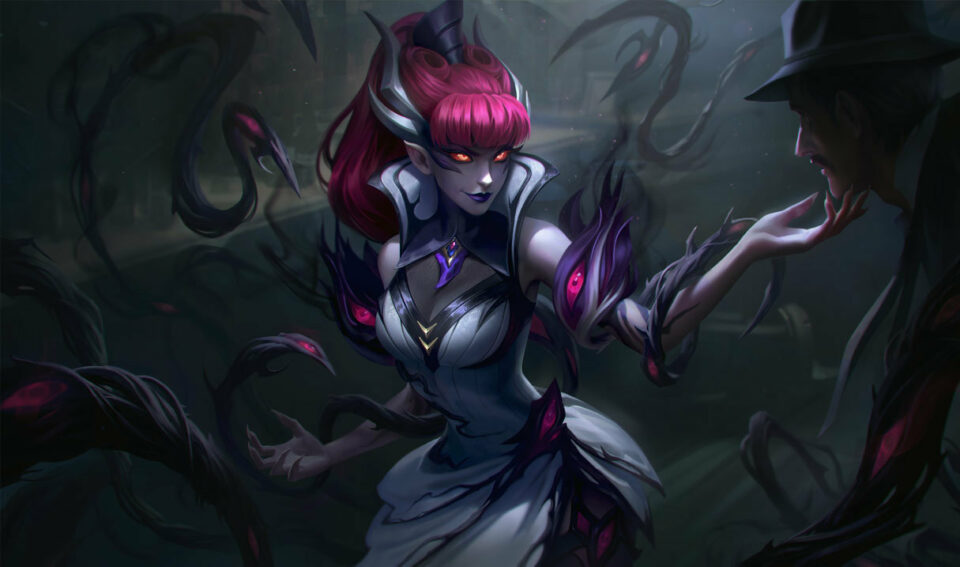 The Syndicate offer a very powerful team synergy that works really well on high damage dealing units because of the innate bonus to omnivamp, as well as additional Armor & Magic Resistance that makes hyper-carries survive fights much better. Not getting an Akali isn't necessarily an instant lose, which means that you don't need luck in order to pull off a decent Syndicate Build that performs consistently. In this Teamfight Tactics Syndicate Build Guide we'll showcase the most popular beginner-friendly TFT Syndicate build and how to play it throughout the early, mid and late game, which are the best Hextech Augments for this build, as well as how to gear and position your units.

Syndicate allow certain allies to be cloaked in shadows, gaining 50 Armor, 50 Magic Resist and 20% Omnivamp (healing for a percentage of all damage dealt.)

Syndicates have a decent early-game because of the fact that the core three Syndicates: Darius, Zyra and Twisted Fate are very easy to get. You'll always want to run this comp: Darius, Katarina, Zyra, Leona and Shaco. Though, in some cases you might not get Shaco early on and a good placeholder for him is as we mentioned previously, Twisted Fate. The main goal is to keep a healthy economy so that you can later on get to level eight and rush for a three star Shaco.

During the middle game you're going to have two options: replace Leona for Braum and add Taric/Orianna to the team or replace Leona for Twitch and add Ekko. The first option prepares the team comp for the late game transition, whilst the second one focuses on getting (4) Assassin bonus which may make your Shaco a bit more powerful in that stage of the game. The choice is all yours, and both are very viable options.

Ideally, the late game core units of your team should consist of: Darius, Zyra, Shaco, Braum and Akali. Taric, Orianna and Yuumi are sugar on top as they add additional synergies such as Scholar, Enchanter and Socialite.
If the gods of TFT smile upon you and you get a +1 Syndicate Augment you will be able to get 7 Syndicates by replacing Orianna/Taric with Twisted Fate. A +2 Syndicate Augment would be even better, as in that case you wouldn't need to replace anything and still reap the benefits of (7) Syndicates.

Hextech Augments which heal your units depending on their damage dealt by both spells and attacks is incredible. Any other Augments which increase unit stats or grant you +Syndicate or Assassin synergies will be great as well.

Braum, Taric and Darius are the main tanks of this build as they have high health, defenses and the Bodyguards themselves taunt the enemy's frontline units while Akali and Shaco— the main hyper carries rain hell on the enemy units. Lastly, Orianna and Zyra can be placed somewhere in the backline since they are very squishy and still deal decent damage.